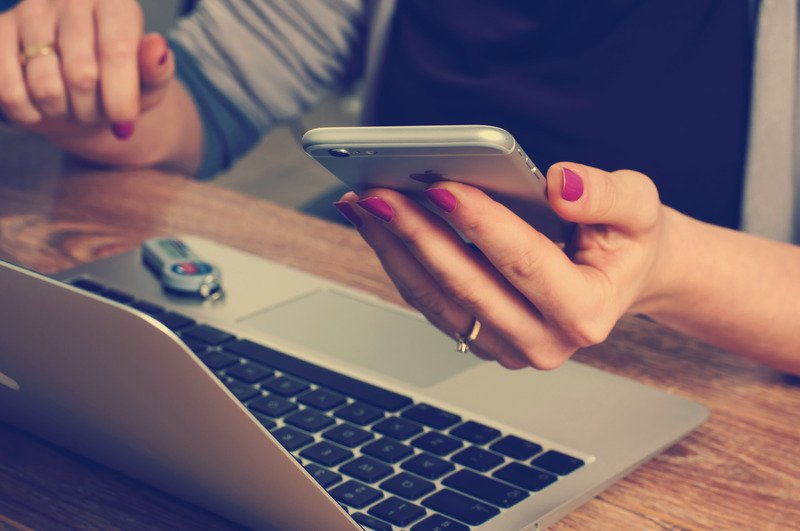 The Budget 2018 has been announced. It will be the final one before the UK leaves the EU. It was put forward on Monday 29th October 2018 by Chancellor Philip Hammond.

Here is what it means for businesses.

Will I pay less income tax?

Some 25.6 million of these taxpayers pay income tax at the basic rate.

The amount you can earn each year before this basic rate of income tax is paid is known as the personal allowance. This currently stands at £11,850.

The higher rate of tax, which begins to be paid at £46,350 currently, will start at £50,000 in April this is also 12 months earlier than was originally planned.

This will be a boost to the take home pay of millions of people.

Changes to National Insurance however, could reduce those boosts for higher rate taxpayers to around £500.
This will cost the Treasury £2.8bn in the next financial year.

The levels will be frozen the year after, but most significantly they will rise in line with inflation thereafter. That means, as people earn more, they will not automatically be pulled into a higher tax band.

The way income tax is levied is different in Scotland, owing to its devolved powers. At the current time, the starter rate also begins when annual earnings reach £11,850, but this will have to rise to £12,500 the following year. The higher rate starts at £43,430 and will be set in Scotland.  Any changes will be made in the Scottish Budget in December.

Will there be a pay rise for anyone? 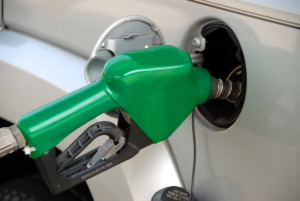 Will the budget benefit drivers?

The Prime Minister Theresa May had already announced that fuel duty would be frozen for the ninth year in a row.

It was announced, local councils in England will receive an extra £420m to tackle the huge epidemic of potholes.

Are there any changes for the self-employed?

The Treasury believes that a third of people claiming to be self-employed as a “personal service company” are actually working in the same way as employees and should pay more income tax and national insurance.

Having changed the rules on this in the public sector , it will now do the same in the private sector from April 2020. However, this will only be used for those working for large and medium-sized businesses.

A new 50p coin will be issued to mark the UK’s departure from the EU.

The coin will feature the Queen’s head and the date 29 March 2019. On the reverse the phrase “Friendship with all nations”.

This is a change from the last budget where the Treasury wanted to withdraw the use of 1p and 2p coins, and possibly the £50 note. This idea has since been dropped.

Short-haul rates of Air Passenger Duty will not rise for the eighth year in a row, this will keep costs down for 80% of passengers.

Long-haul rates will rise in line with inflation.

For more information on the budget visit the Government website.