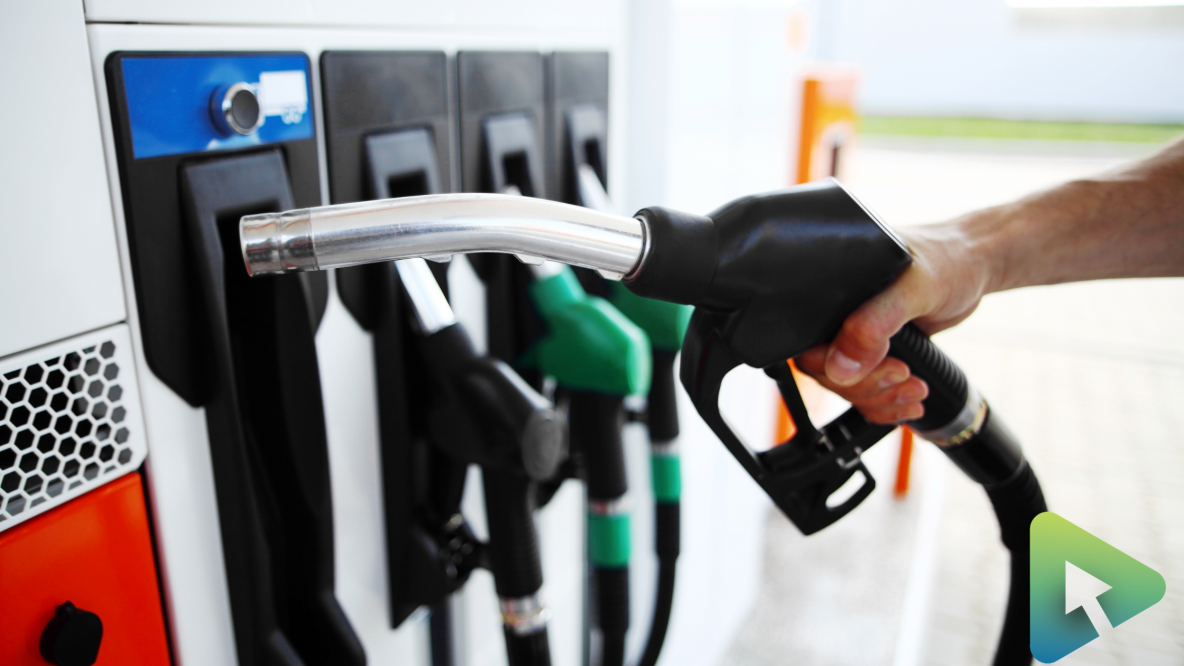 HMRC has released its latest advisory fuel rates (AFRs), to come into force from December 1.

There are no changes to the rates for petrol cars, but the rate for diesel cars, with an engine above 2,000cc, increases by 1p per mile (ppm), from 13-14ppm.

All other diesel rates remain unchanged.

Advisory Fuel Rates as of December 2018