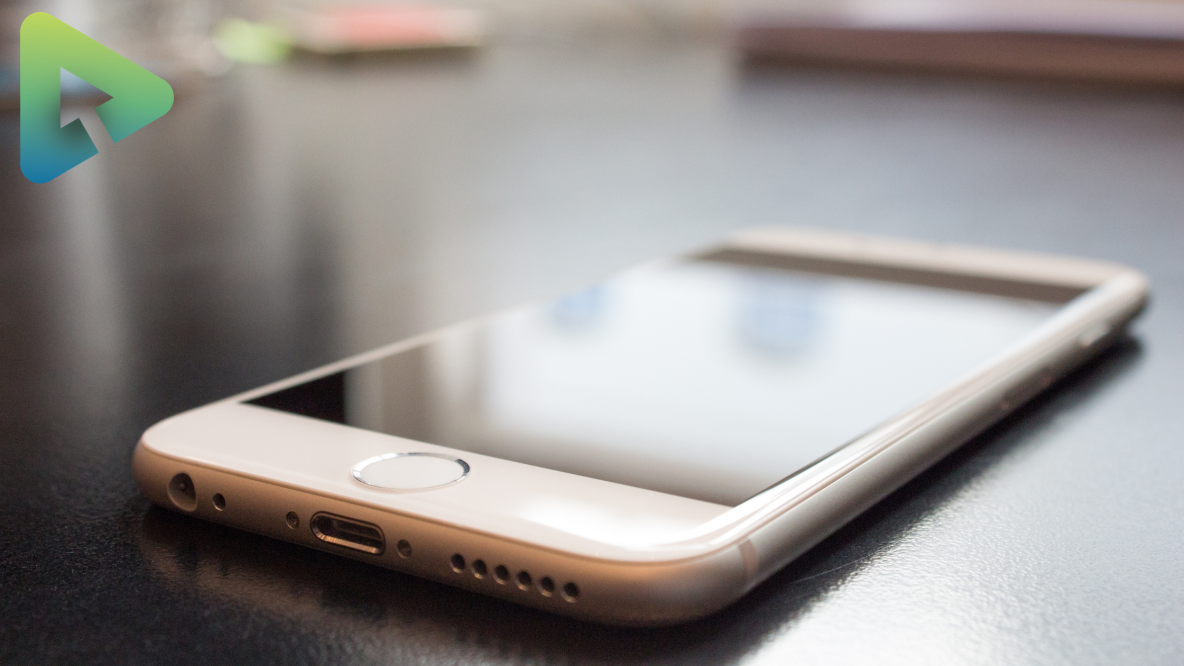 Fraudsters are becoming more imaginative in their ways of scamming people out of their money. It’s unfortunate to say that there are so many scams doing the rounds, and HMRC are aware that their name is being used to convince people to hand over their money. According to UKfinance.org in 2019 criminals managed to steal over £1.2 billion through fraud and scams, which of course is a shocking statistic.

One of our team members here at Sage Accounts Solutions had a first hand account when she received a voicemail from someone claiming to be from HMRC. Listen to the voicemail here

She was suspicious but returned the phone call which came from a Manchester number of 0161 513 3408. He initially started the conversation talking about fraud and told her the call was being listened to by 3 other people consisting of solicitors, members of the Queen’s Bench Division and HMRC fraud team. The man was enquiring about her tax returns and she replied and told him that she was fully aware of her tax returns as she worked in accountancy. With that, the man quickly ended the call.

We wanted to make people aware of this as the man may have sounded convincing to someone elderly or vulnerable, and we would hate for anyone to fall victim to this terrible crime. There was even background noise like a call centre, and it sounded like people in the background were making similar phone calls.

Other scams which are known to HMRC

If you receive an email or text message from someone claiming to be from HMRC then please delete it, do not open any attachments or click on any links. If you received a phone call do not give any personal information to them. All suspected scams should be reported by forwarding the email or emailing the details to phishing@hmrc.gov.uk.